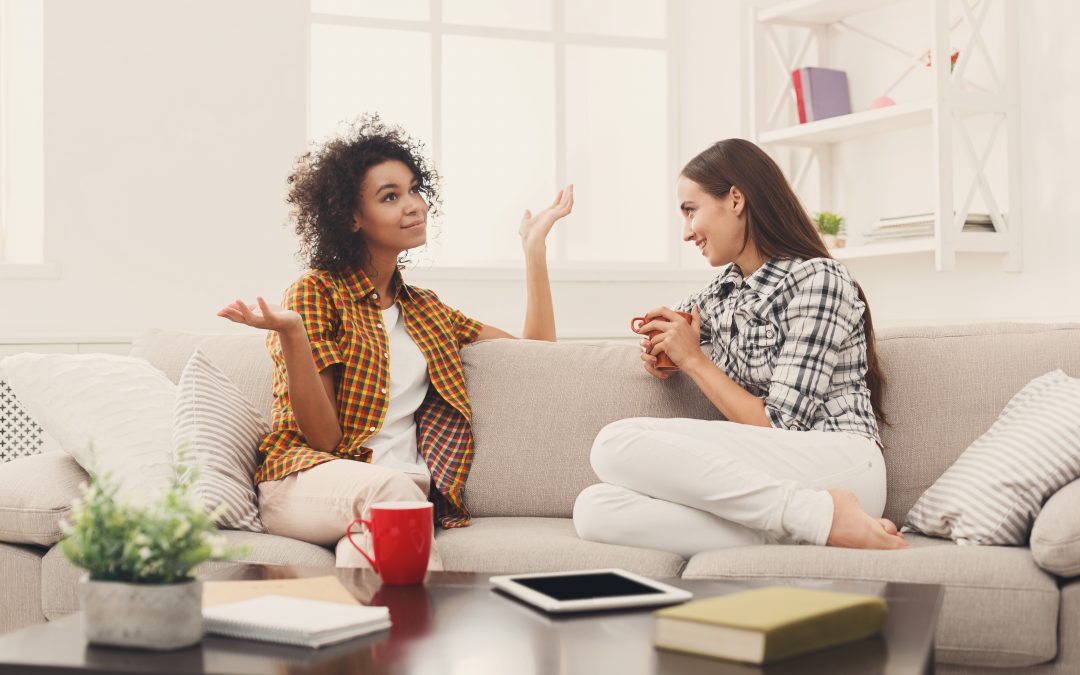 With solar power on the rise nationwide, you’re probably familiar with concept of solar energy as a whole. Although it may seem simple – solar panels soak up the sun, convert the energy to usable electricity and then use that converted energy to power your home – there is so much more to know about how these panels work!

NASA Was Among the First to Use Solar Technology

Where did it all start? The space industry was an early adopter of solar technology. In the 1960’s, NASA began to use solar technology to provide power aboard spacecrafts. The Vanguard 1, which was the first artificial Earth satellite powered by solar cells, remains the oldest manmade satellite in orbit. As of today, the Vanguard 1 has logged more than 6 billion miles.1

Not only has solar power been proven to benefit our planet by providing a cleaner renewable energy source, it has been trusted by NASA for over 60 years to help explore more of our Earth and solar system. Aboard the Vanguard 1, continues the use of solar panels to power the technology used to collect data as it orbits our Earth.

Solar Power is on the Rise

Every year, the demand for solar in the United States increases. The Wall Street Journal published an article in month, year, “U.S. Solar-Panel Demand Expected to Double,” which highlighted the successes of the U.S. solar industry following a recent study released by the Solar Energy Industries Association and GTM Research. The study showed that, “the first quarter of 2012, developers installed 85 percent more solar panels compared to the first quarter of last year. Total U.S. installations may reach 3,300 megawatts this year – putting the country on track to be the fourth largest solar market in the world.”1

By using the power of the sun as an alternative renewable source, solar energy emits fewer greenhouse gasses than fossil fuels. According to a report by the International Panel on Climate Change’s Working Group III, researchers examined hundreds of estimates of greenhouse gas emissions, and compiled the results of the most thorough studies.1 The results of this study had shown that renewable energy has a considerably lower impact than fossil fuels over the lifespan of each power source.

Expanding the use of solar energy is the key to meet our world’s climate change resolution goals. The International Energy Agency illustrated what changes would need to be made in the energy sector to limit global warming to “2°C from the pre-industrial level, based on “the climate sensitivity of the planet”.1 With this scenario in mind, solar energy exhibits the fastest growth, and has the potential to “provide more than 10% of global electricity by 2050.”1

To keep it simple, we need to ramp up our use of solar energy to lessen the damage created by fossil fuels and greenhouse gas emissions if we want to help save our planet. Not only does making the switch to solar help the environment, it can provide cheaper, cleaner power globally.

With the growing demand for solar energy, so too does the need for more jobs to help the world meet its goals towards a greener future. As solar energy continues to advance at a record pace, the solar market gains momentum as reported by the latest job report from the Solar Foundation. It showed that the, “solar industry is creating jobs six times faster than the overall job market.”1

Here at Momentum Solar we can attest to this. Founded in 2009, we started out as only a handful of employees in a New Jersey warehouse, today we employ over 2,000 hardworking team members across the country.

To learn more about how Momentum Solar can help, please call 1-800-MOMENTUM or visit momentumsolar.com for more! 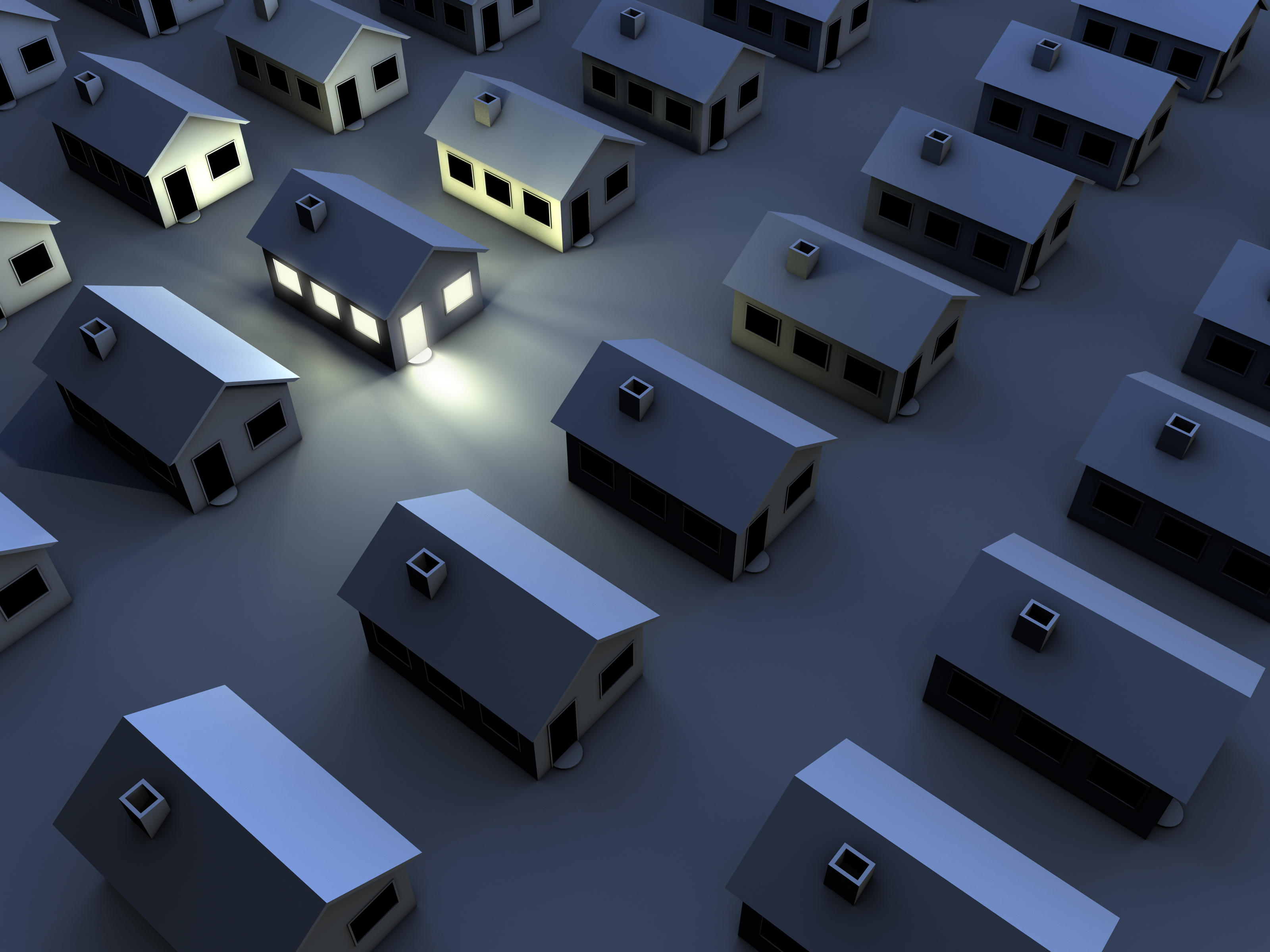 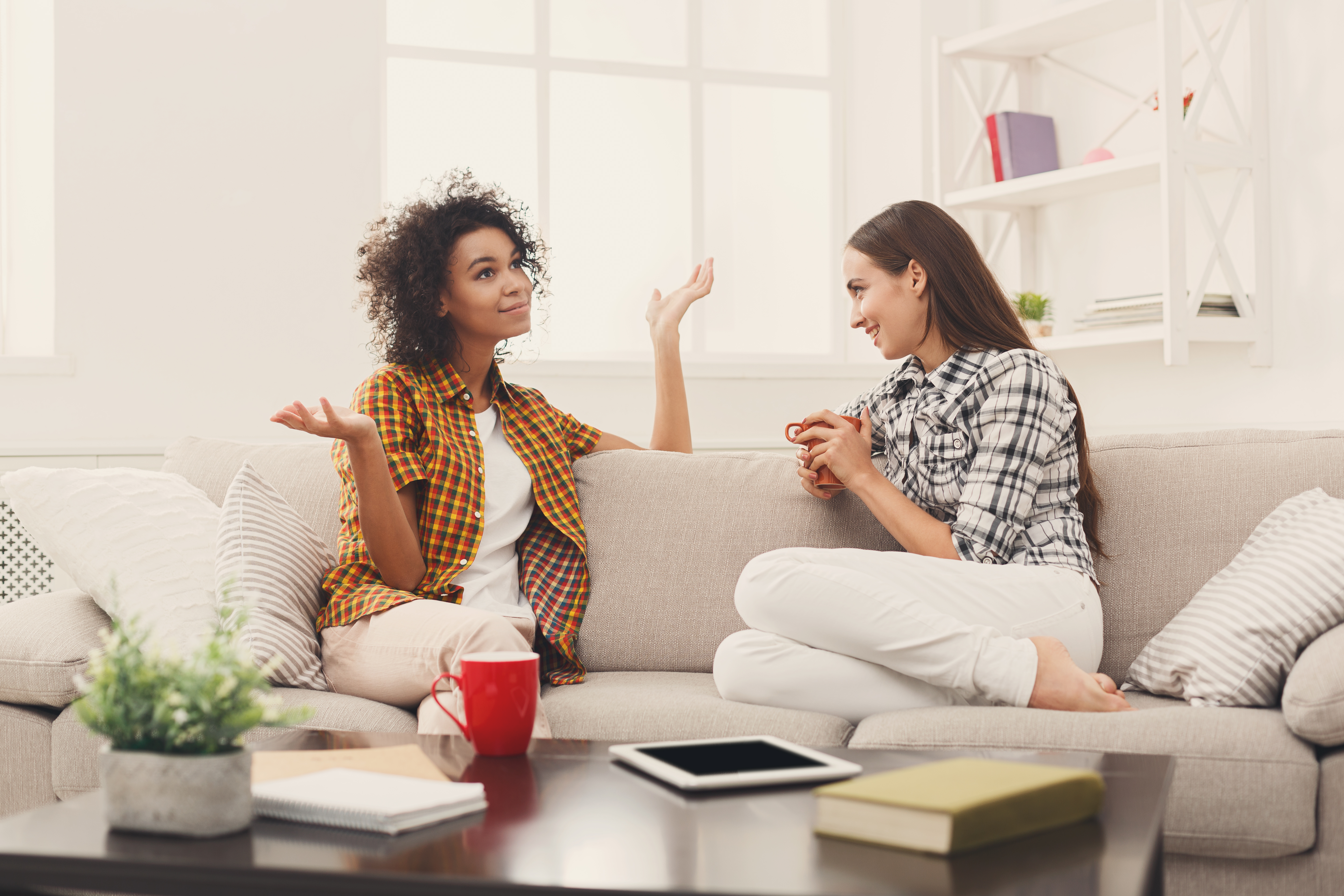