How is Solar Energy Made into Electricity?

Solar energy is booming across the United States and all around the world. In fact, a recent study released by the Environment America Research and Policy Center found that solar power more than doubled in most major U.S. cities over the last six years. In addition, several cities like Las Vegas, Nevada and Dallas, Texas saw their solar power more than quadruple.

Even though communities are flocking toward solar energy, and more people than ever are installing solar panels on their homes, many are in the dark about the technology that makes it possible. Fortunately, you don’t have to be a rocket scientist to understand the process of converting solar energy into electricity.

There are four basic principles to converting collected solar energy into usable electricity:

Not only is solar energy a cost-effective choice, but it’s also a wonderful way to help the environment and reduce your carbon footprint. Compared to traditional “dirty” energy, solar power dramatically cuts carbon emissions, improves water quality and provides millions of homeowners with a completely sustainable form of energy.

If you’d like to learn more about solar energy, please click here to receive your no-obligation quote.

Solar is Flourishing in the Sunshine State 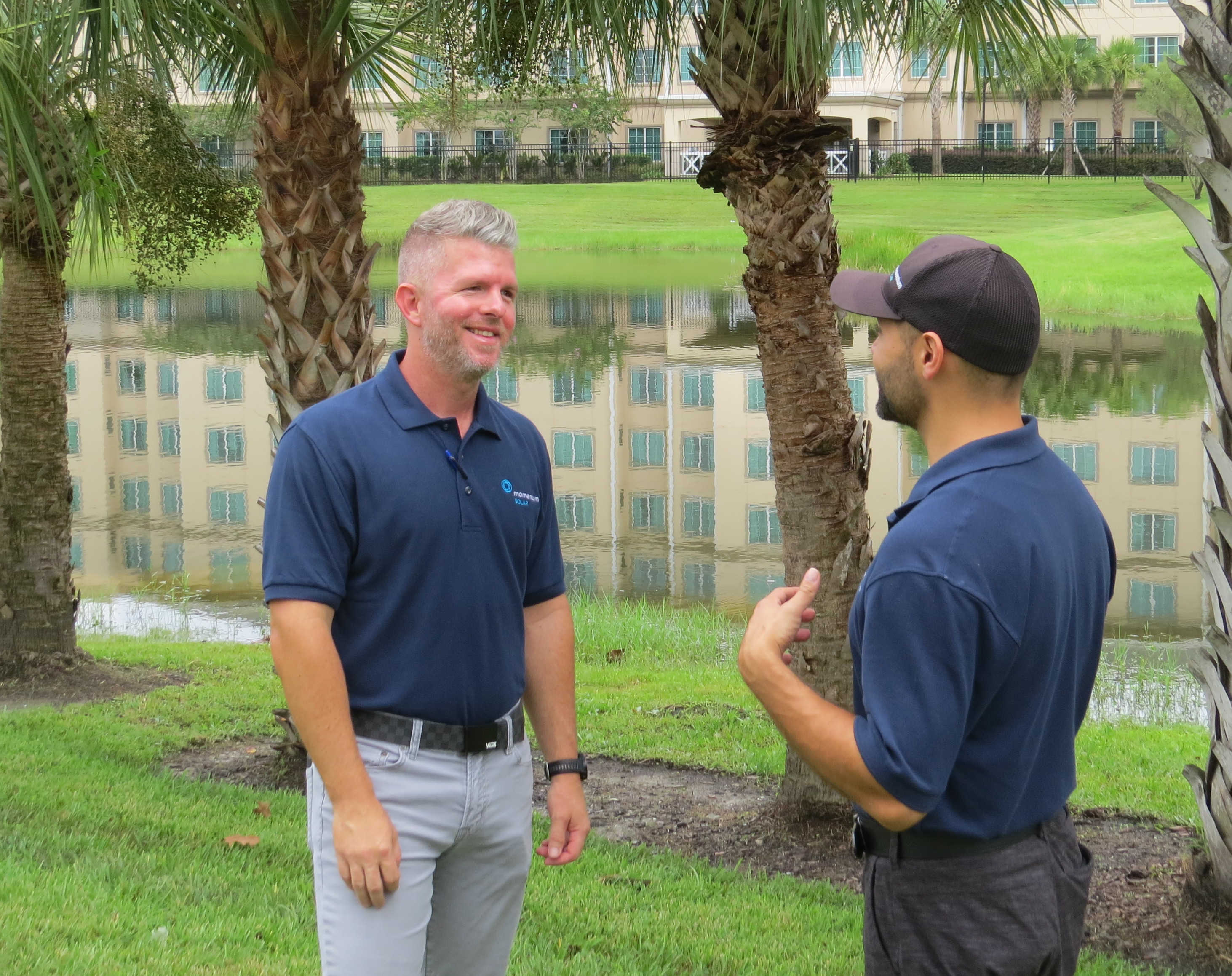 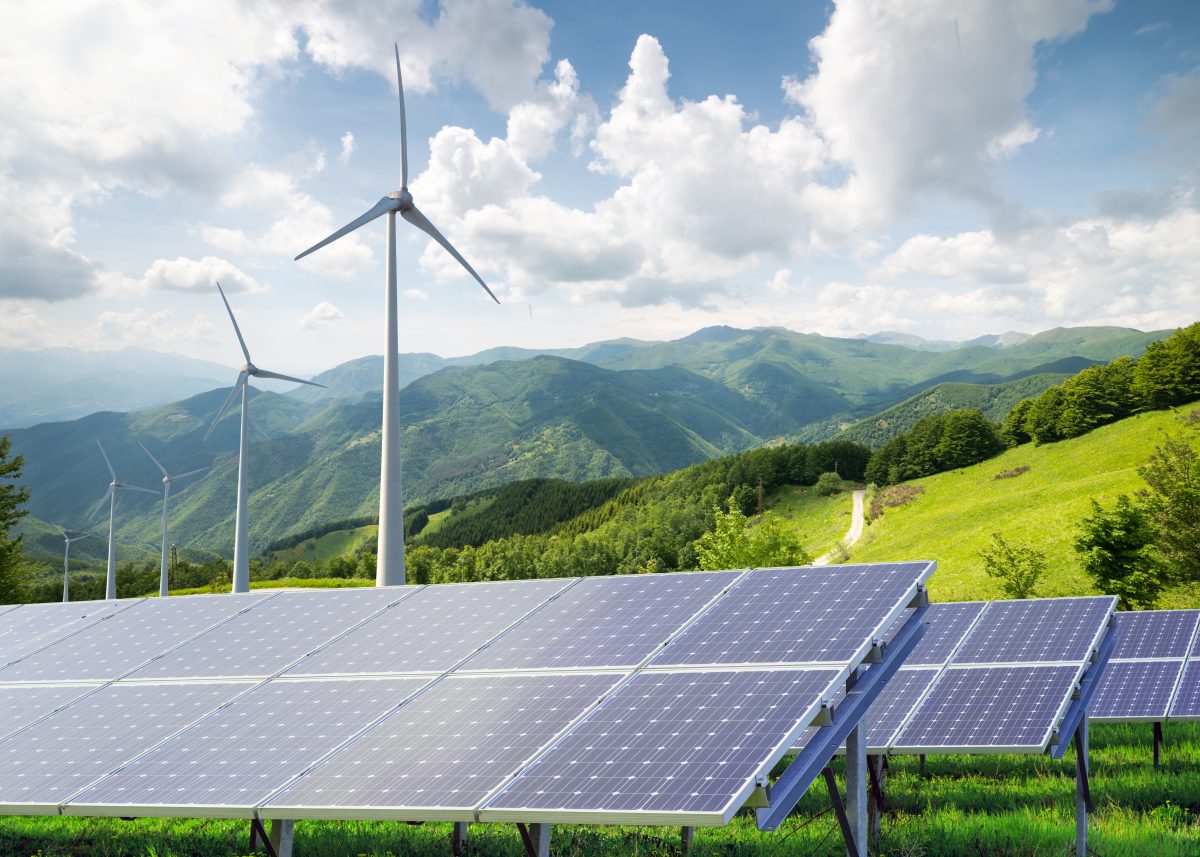 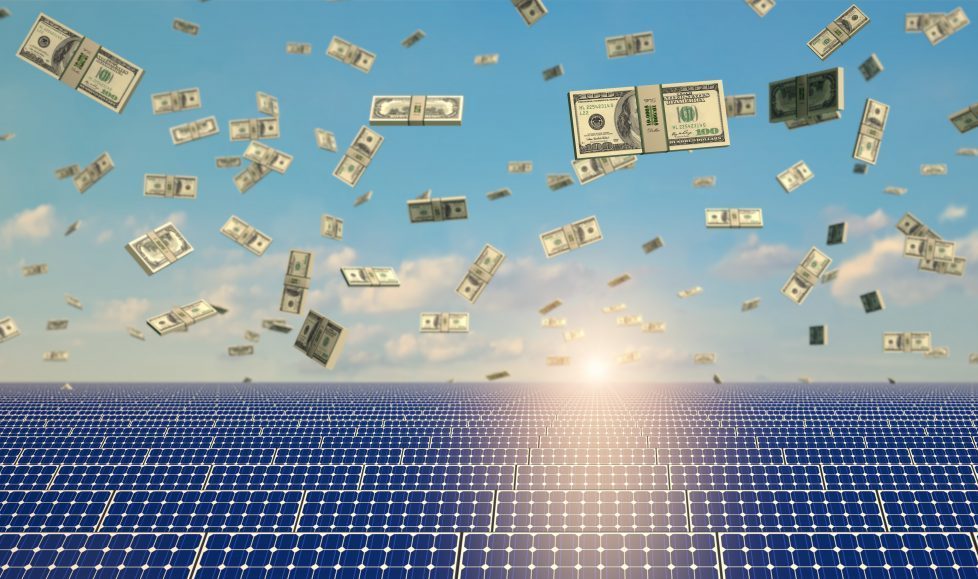