Reasons Why Now is the Time to Go Solar 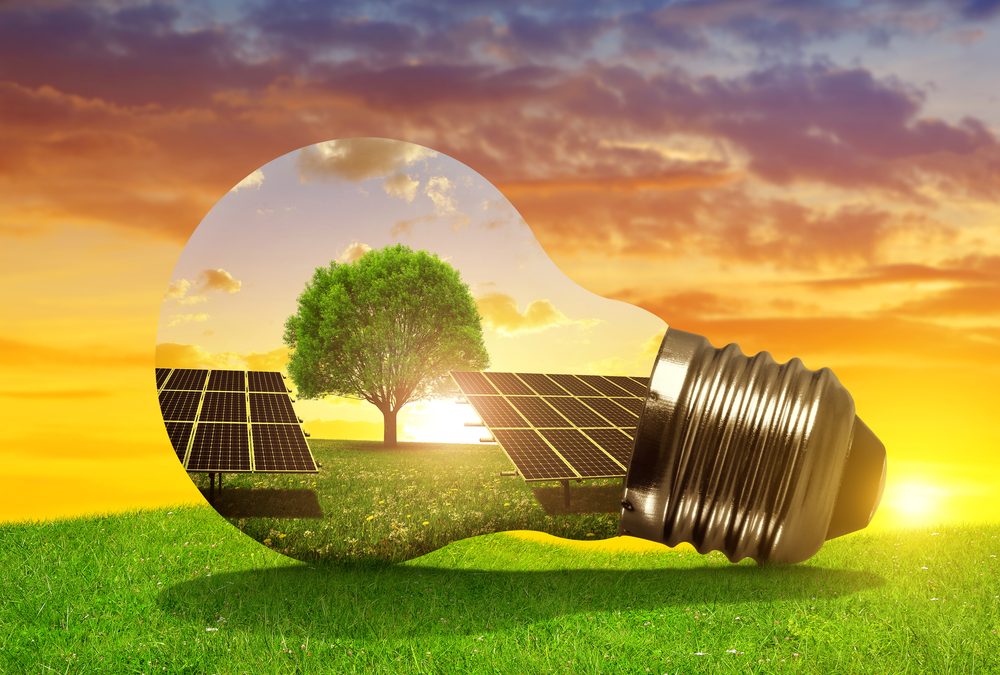 Solar energy is the wave of the future – not only because of its undeniable environmental benefits, but for its financial ones as well. Federal and state incentives will be decreasing at the end of 2020, making today the best time to invest in solar energy. If you’re looking for a way to save money while eliminating your carbon footprint, then now is the time to go solar!

What is Solar Energy?

Solar power is harnessed energy from the sun that is converted into thermal or electrical energy. It’s the cleanest and most abundant resource in the world because sunlight is natural and replenishable. Fossil fuels, like coal and oil, are finite and harmful to the atmosphere due to their contribution to the greenhouse effect.

Why Should I Go Solar?

It’s environmentally friendly: As previously mentioned, sunlight is the cleanest source of energy due to its natural abundance. Solar energy has virtually no environmental impact and reduces carbon emissions, ultimately improving air pollution. Green energy is also more self-sufficient than fossil fuel, since solar energy is generated nearly everywhere, whereas fossil fuels are mainly imported from other countries.

It’s a good investment: Contrary to popular belief, solar energy can save you money on your electric bill in the long run! Additionally, a study conducted by the Lawrence Berkeley National Laboratory in California concluded that buyers were willing to pay $15,000 extra on homes with solar panels [1]. If you’re worried about your taxes, don’t! Most states do not increase property taxes on homes using solar energy.

You’ll receive tax credit: The federal solar tax credit, also known as the investment tax credit (ITC), allows solar energy owners to deduct 26% of the cost of installing the solar system from their federal taxes. It is one of the most critical incentives for clean energy in the United States implemented by the federal government today. Since solar energy is growing across the country, the long-term stability of this policy has allowed businesses to lower costs gradually.

The federal solar tax applies to both residential and commercial systems – every user that owns their systems, as opposed to renting them, qualifies for this deduction. This credit can be applied to personal income taxes that would otherwise be payed to the federal government.

Residential and commercial solar energy system owners can deduct 30% of the cost of installation for systems that have begun construction through 2019. The ITC then decreases as depicted by the following timetable:

Taxpayers will receive the most out of their tax credit if they invest in solar energy today! Solar energy is both a smart investment for your long-term financial goals and the best choice for the environment.

If you want to reduce your monthly bills, reduce your annual taxes and help improve the environment then solar energy may be right for you. Visit our website at momentumsolar.com or call 1-888-MOMENTUM for more information. 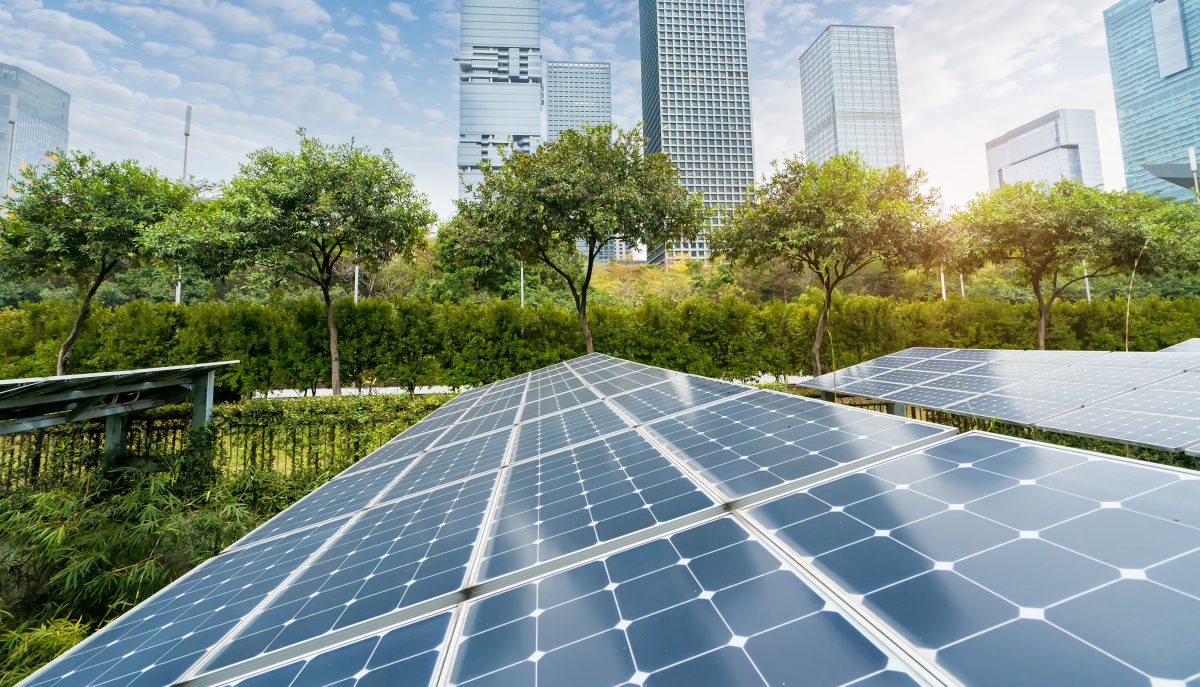