According to the Department of Energy, the solar workforce grew 25% in 2016, adding around 73,000 new jobs. This is at a rate that’s faster than our entire economy, measuring in at 1.45% growth overall for the year. 1 out of 50 new jobs that were created in the US were in solar. Wind power is also on the rise, with 25,000 new jobs created. Over half of the jobs that were created involve, primarily, the installation of residential solar panels and then some involvement with larger arrays which shows that more and more American homeowners and business owners are going solar.

It also shows the rise of “green collar” jobs — which brings “white collar” and “blue collar” workers together — after the recession propelled a decline of manufacturing jobs in other sectors. Solar in particular proved to be a “shining light” in a down economy, seeing steady growth over the last 10 years. HVAC technicians, roofers, electricians and plumbers are strong examples of blue collar workers that can easily transition into a greener industry (with little additional school or training), and work alongside financial managers and salesmen.

How does this solar job growth compare to other fuels within the energy sector? Regarding electric power generation specifically, solar accounted for 43% of the workforce in 2016, while all fossil fuels (coal, gas, and oil energy) only accounted for 22%. While there has been increased use of natural gas, net generation from coal has even seen a steady 53% decline over the last 10 years and solar has expanded 5000% — over 370,000 people work in solar today, while coal, gas and oil combined employ just over 187,000. So it looks like the blue collar workforce, depending on the industry, should continue to transform from “blue” to “green”.

The increase of solar (and wind) is great news for the environment, and further proof that with renewable energy adoption comes cleaner and cleaner air for future generations. Energy innovation has shown to be an integral part of our economic growth as a nation. It’s also hard to say no to solar if you’re a homeowner that’s offered a lower electric bill for no money out of your pocket, or if you’re a business owner who will receive a return on investment within three years by investing in cleaner energy. It makes sense environmentally AND financially, so why not?

Want to be part of one of the top 500 fastest growing companies in the country? Apply Here Today! 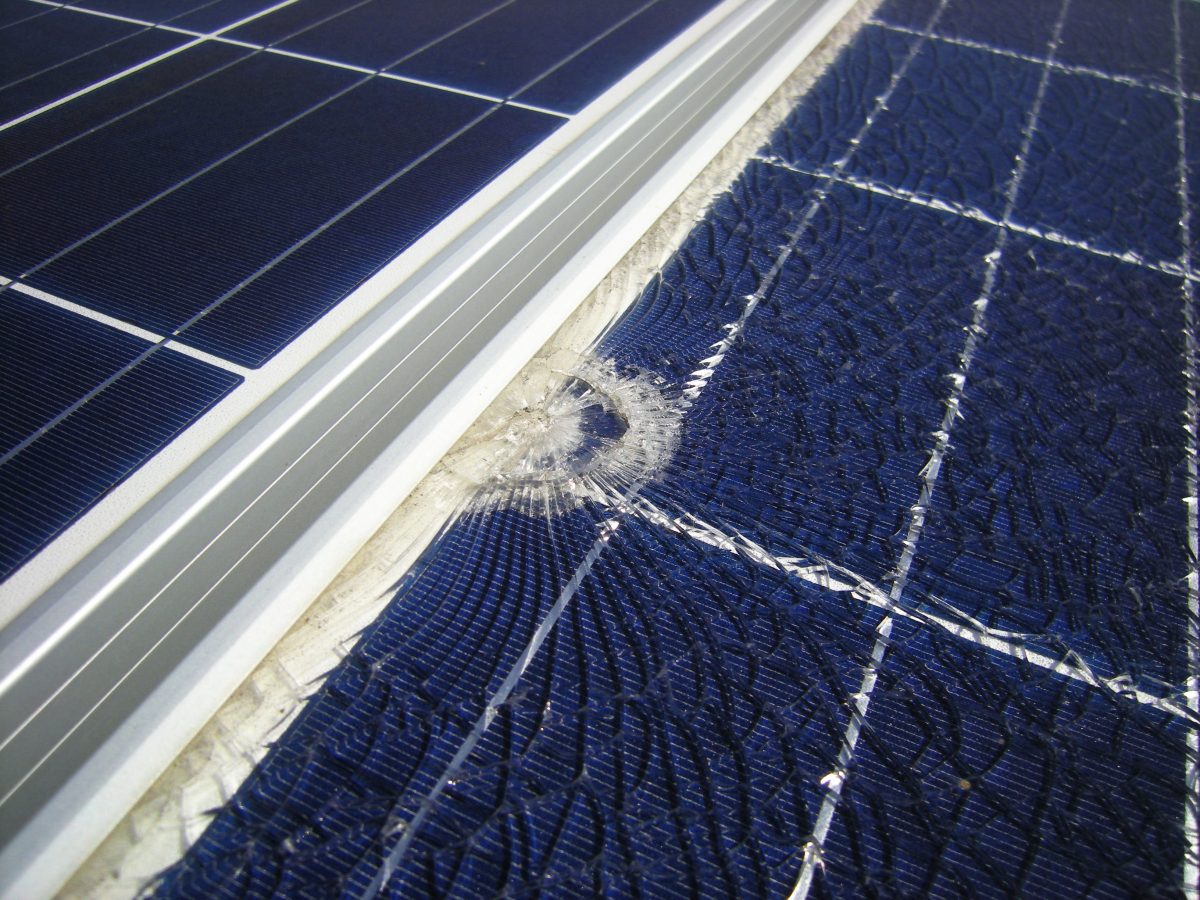 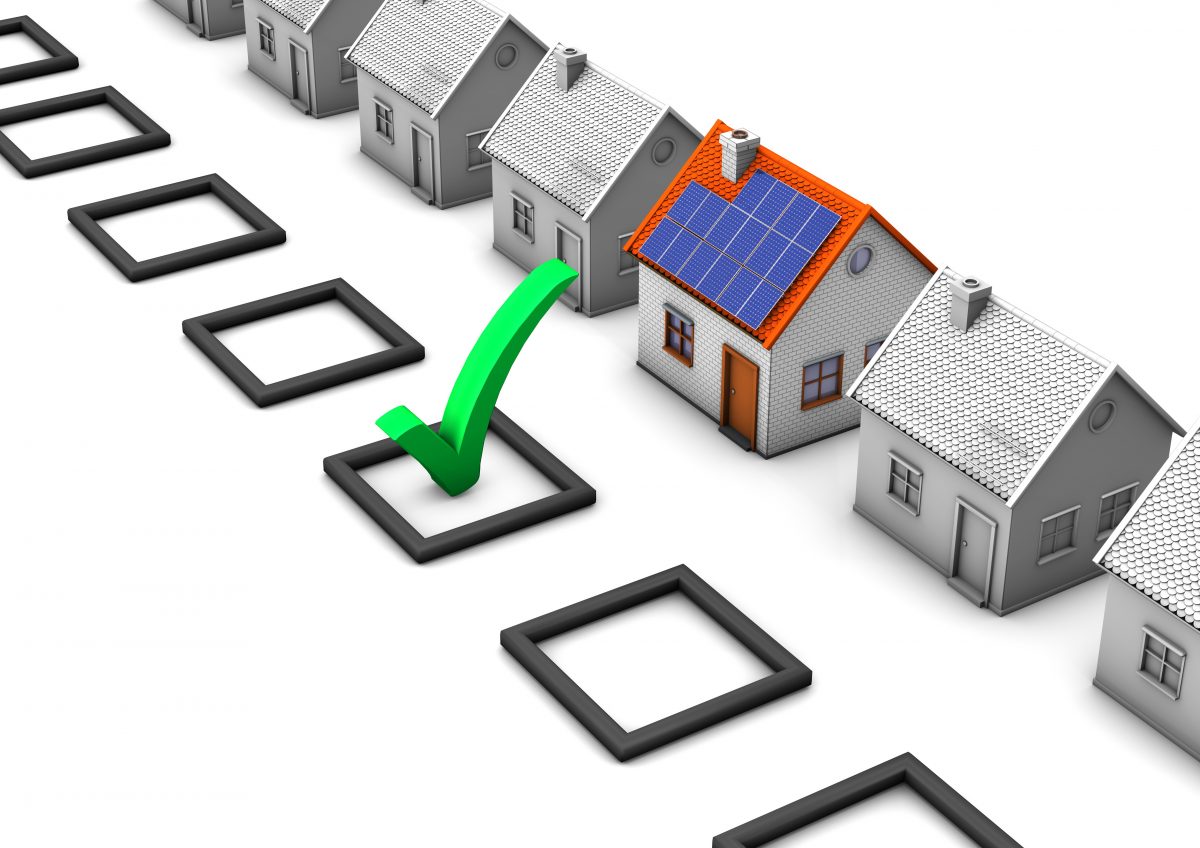 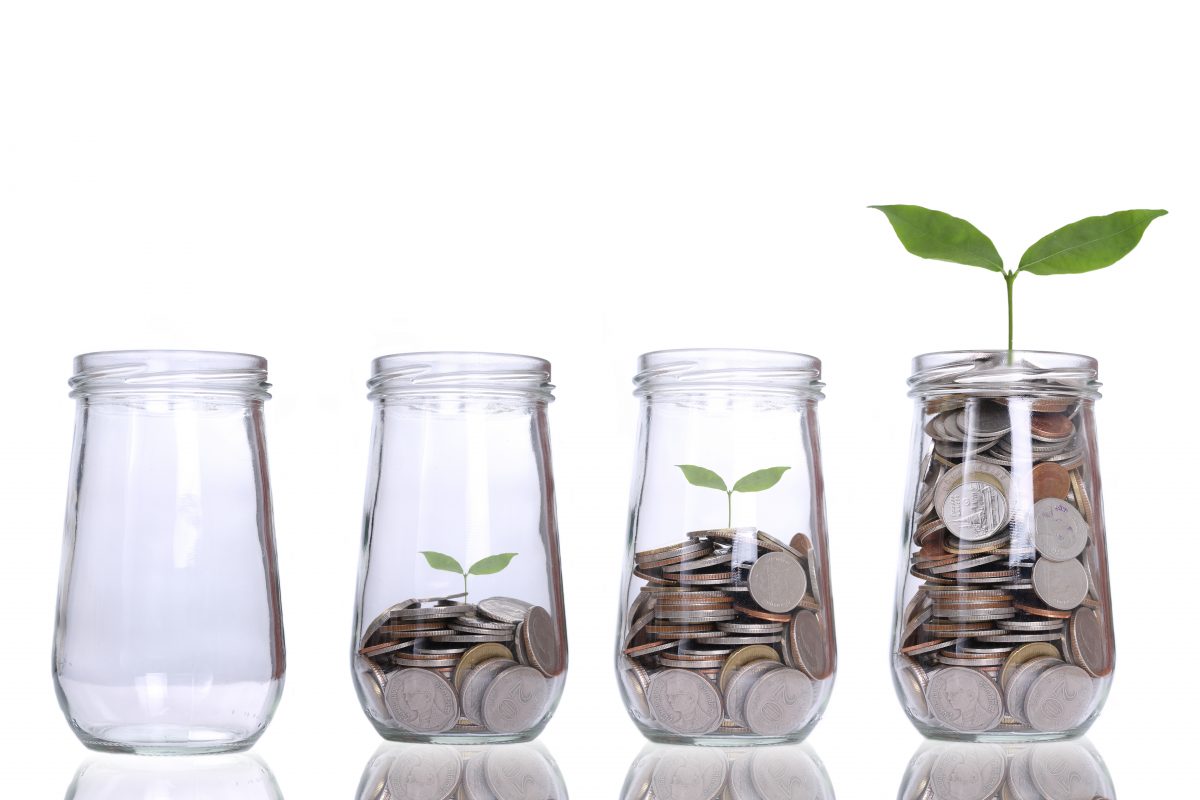