Connecticut is a great place to switch to solar thanks to its many state incentives, federal tax credits and rising electricity costs. Momentum Solar works tirelessly to provide residents of Connecticut with clean, price-protected energy. 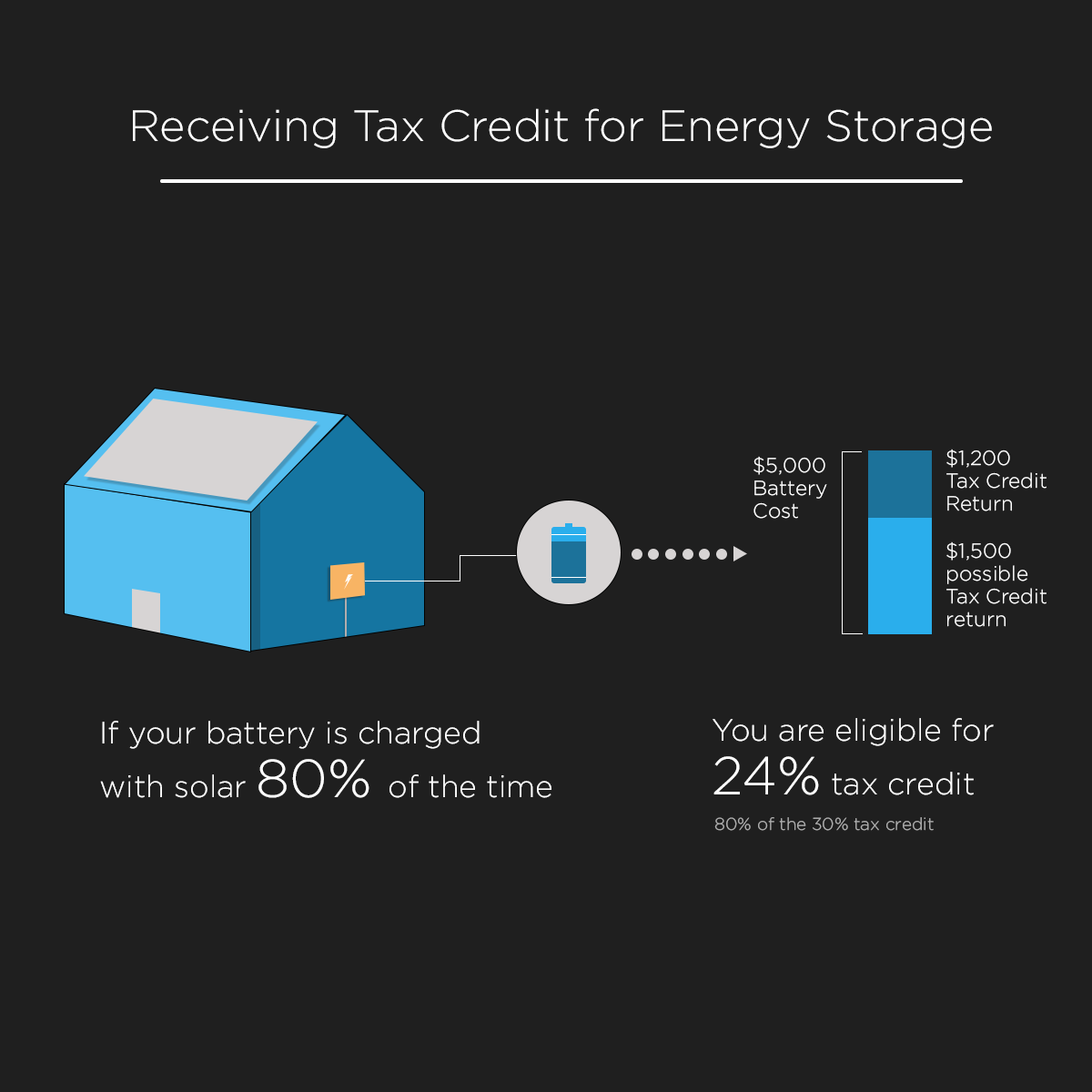 There are several ways that Connecticut residents can accumulate long-term savings with solar energy systems. Read on to see what rebates and tax credits you may qualify for.

The Expected Performance Based-Buydown (EPBB) incentive gives homeowners an upfront cost reduction when buying solar panels. The amount granted is based on the main design characteristics of the system such as the types of panels used, orientation, shading and solar insolation. This incentive is paid directly to the solar installer on behalf of the owner.

The Performance-Based Incentive (PBI) gives individuals who choose to lease the opportunity to benefit from solar power for little upfront cost on the system. In this scenario homeowners enter into a contract with a third-party solar panel system owner, and the PBI is paid to the system owner based on its performance over a span of 6 years. This amount is the reduced from the homeowner’s monthly cost. The PBI model also adds another bonus for systems that use components manufactured in Connecticut.

Solar Tax Credits: On top of state incentives, owners of solar power systems are also eligible for solar tax credits. Solar tax credits, also known as federal tax credits, allow solar energy owners to deduct 30% of the cost of installing the system from their federal taxes. Essentially, homeowners are receiving payment for the excess energy generated by their system that is being sent back into the neighborhood’s power grid.

The federal solar tax applies to both residential and commercial systems – every user that owns their systems, as opposed to renting them, qualifies for this deduction. This credit can be applied to personal income taxes that would otherwise be payed to the federal government.

Residential and commercial solar energy system owners can deduct 30% of the cost of installation for systems that have begun construction through 2019. Their solar tax credits then decrease as depicted by the following timetable:

Why Should I Go Solar?

Going Solar in Connecticut allows residents to save a significant amount on their energy bills while earning money back through federal tax incentives.

The estimated savings for the average homeowner in Connecticut per year are $1,437, or around $120 per month. Solar power gives homeowners price-protection on your monthly bills – some owners can potentially pay as little as $0 monthly!

In addition to its financial benefits, solar power has huge environmental impacts as well. Connecticut needs to reduce its carbon footprint, as the state has some of the worst air pollution in the northeast region of the US.

“Connecticut residents should be aware that we’re breathing unhealthy air, driven by emissions from power plants and extreme heat as a result of climate change, placing our health and lives at risk,” Ruth Canovi, advocacy director for the lung association’s Connecticut chapter, said of the new report [1].

You can help improve Connecticut’s air quality and reduce co2 emissions drastically if you make the switch to solar energy. Just one 5,000-watt solar energy system can avoid emitting 9,606 pounds of co2 per year! [2]

Momentum Solar is among the top solar companies in Connecticut and nationwide. We are committed to helping homeowners better the environment and take control over their rising electricity costs.

When you switch to solar, you’ll achieve long-term price predictability so that you know exactly what you’re paying for. Click here to learn more about our solar financing options.

How Do I Find a Solar Installer Near Me?

At Momentum, we take care of the entire solar energy process – from system design, engineering, permitting, installation, inspection, and activation of your system.

Click here for a free estimate for your home solar installation.

This customer’s bill is estimated to be $150 lower than the previous bill.

What you can do next:

Discover a new way to save energy.